BALTIMORE – For the second time this year, a fire at sea has aborted a cruise ship. This time, aboard Royal Caribbean's Grandeur of the Seas and the ship's 2,200 passengers were expected back in Baltimore on Tuesday after being flown on charter flights from the Bahamas.

The fire that began at 2:50 a.m. Monday was extinguished about two hours later with no injuries reported. A cause wasn't immediately known but the U.S. Coast Guard and the National Transportation Safety Board planned to investigate. 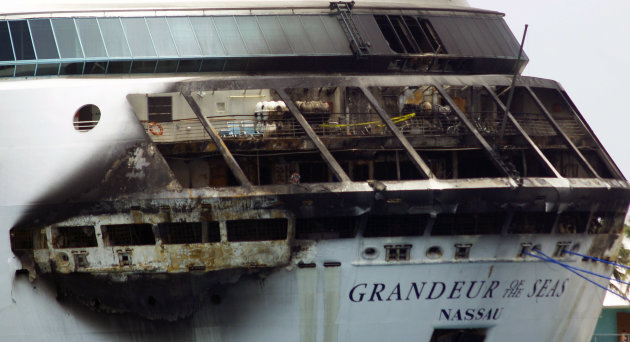 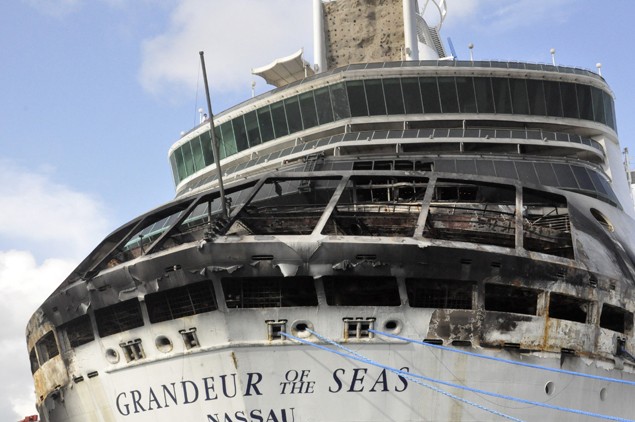